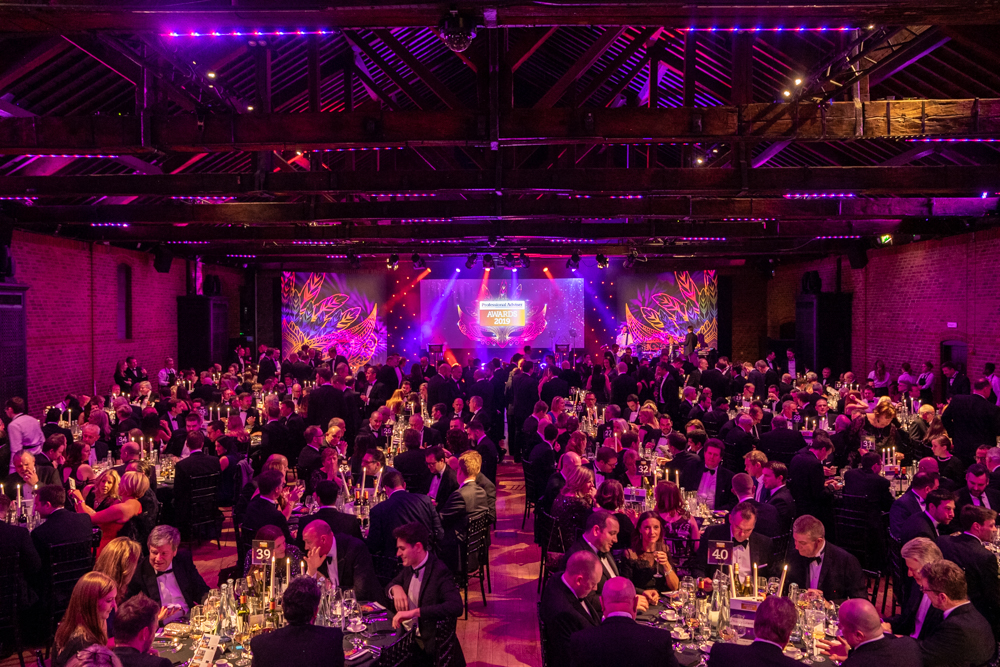 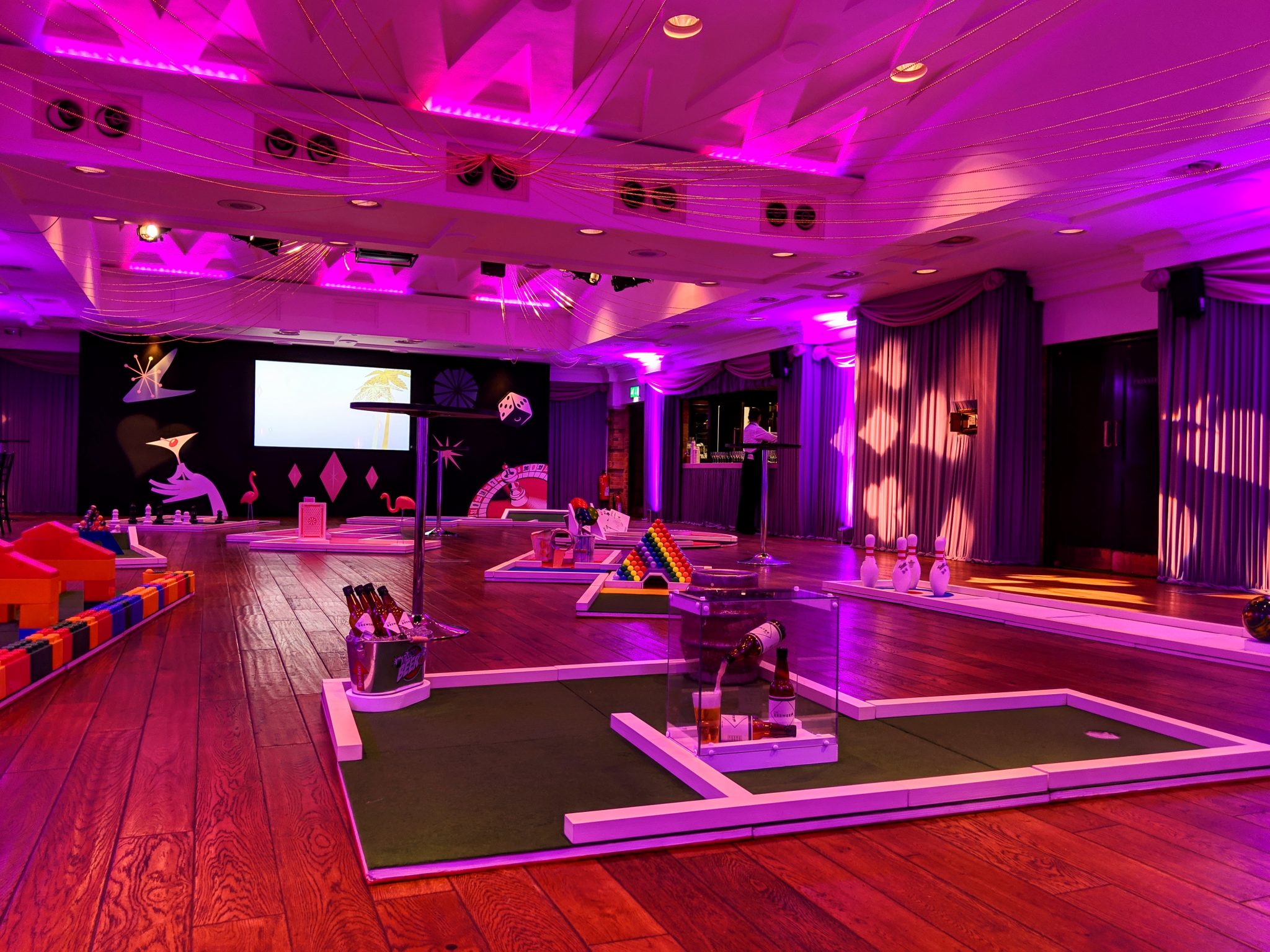 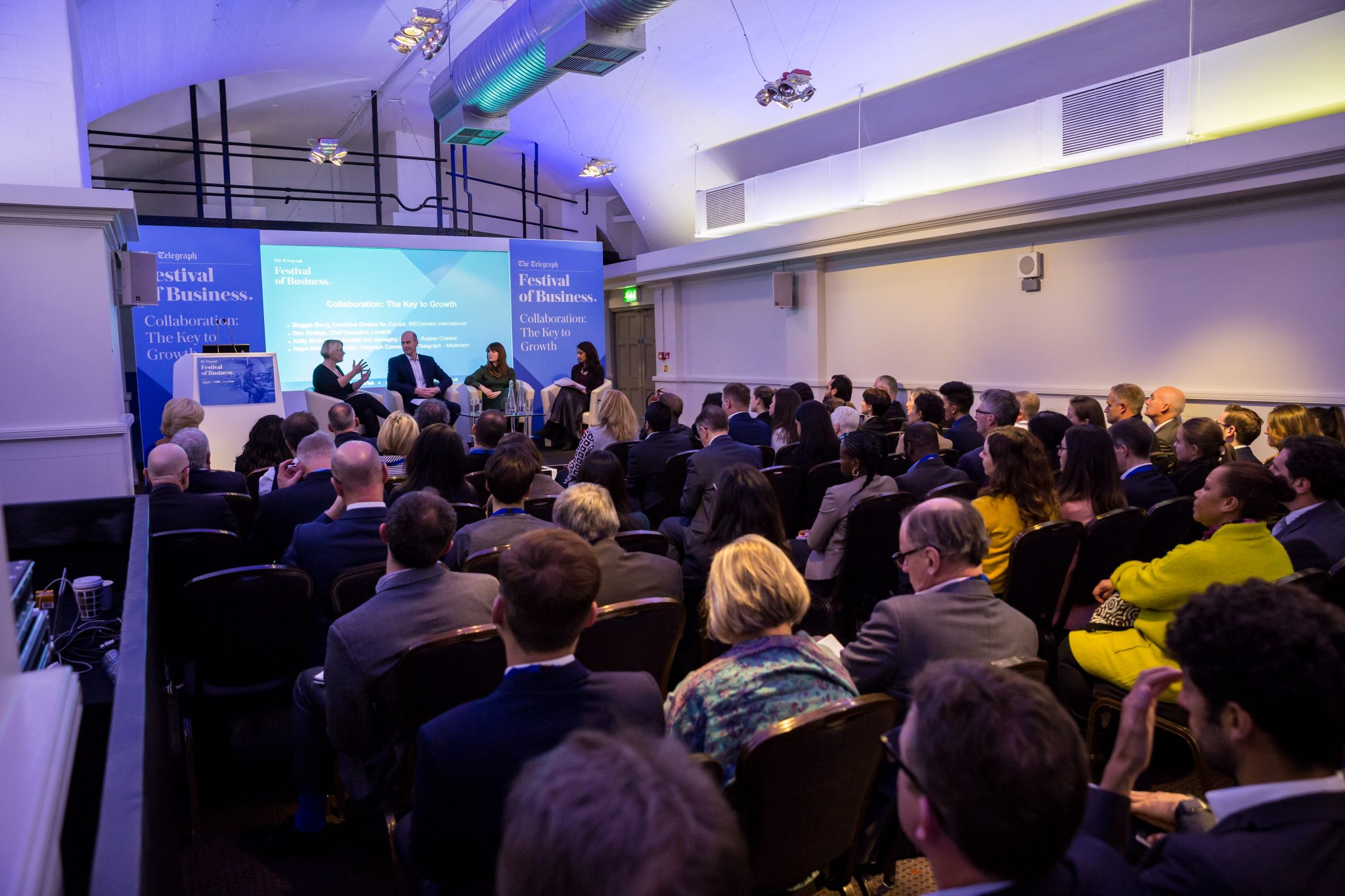 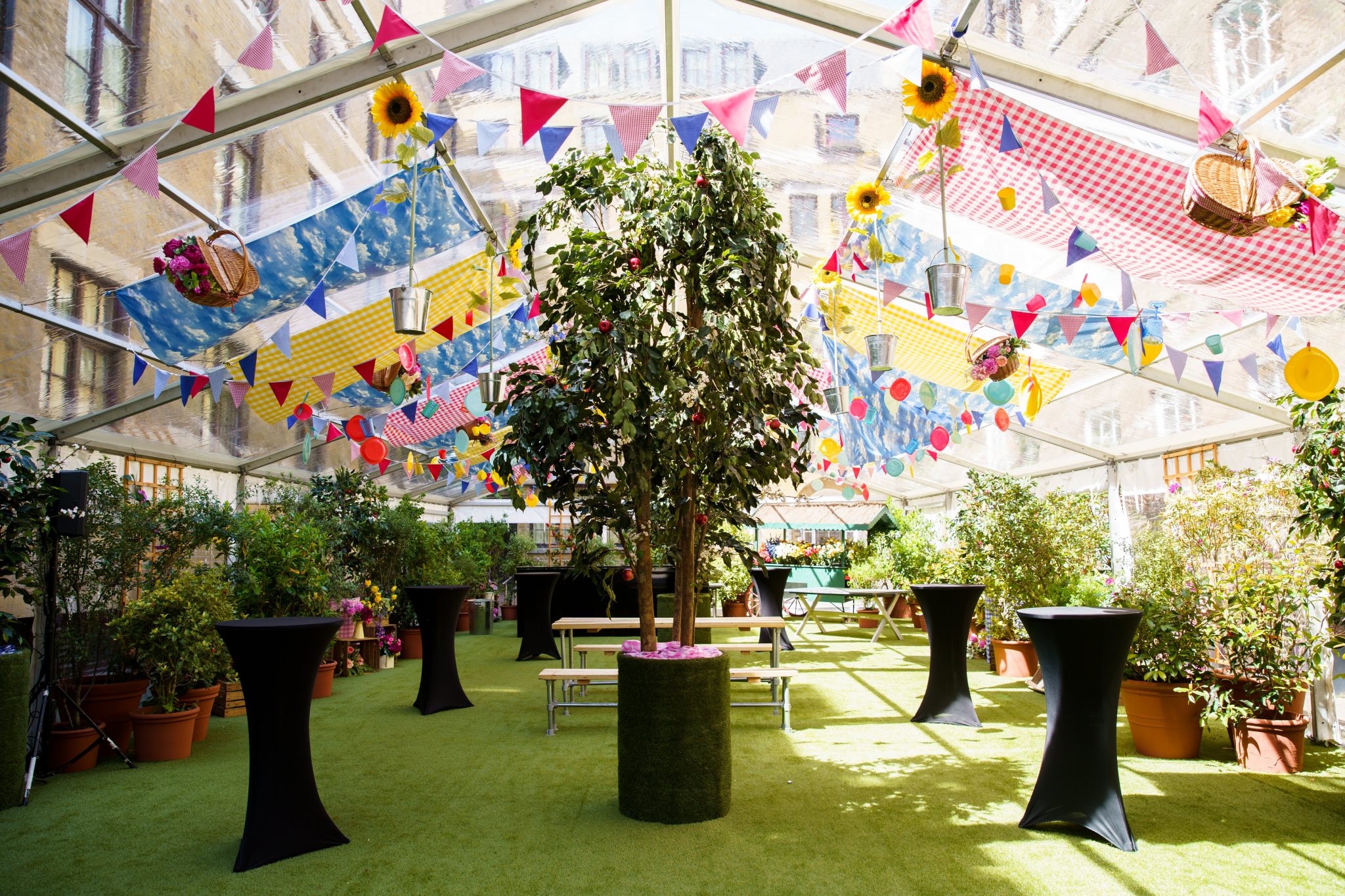 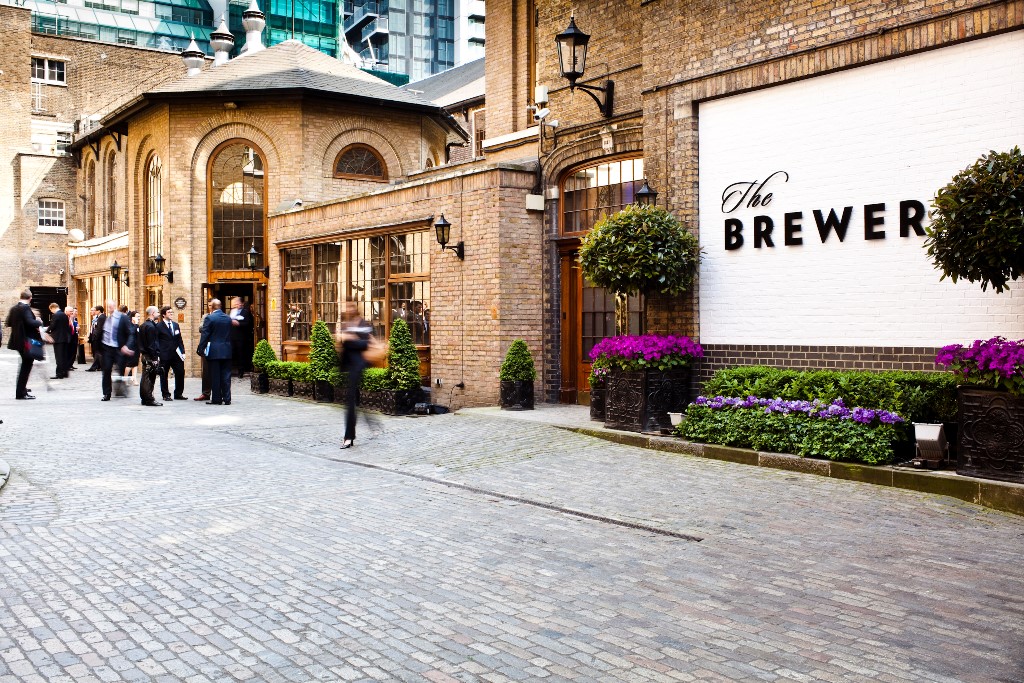 The Brewery is a Grade II listed building in the heart of the city which occupies the site of the former Whitbread Brewery. In the 1980s, the Brewery became a dedicated events space hosting 20 to 1500 guests for corporate and private events over its six flexible spaces.

Combining historical features, modern equipment, cutting edge AV and creative cuisine, the Brewer has consistently been recognised as one of London’s leading venues.

In December, the venue is entirely dressed up for Christmas parties with a different theme each year. From Golden Palms Las Vegas, to Goodnight Cabaret or Dream Circus, The Brewery really goes the extra mile to ensure an unforgettable time for all. It is certain that 2020 will be no exception with a 1950’s American prom theme that will have you dancing all night!